Patrick Angus used painting and drawing to give the gay underground scene of New York in the 1980s a lasting artistic expression. At a time when abstract and minimalist art was predominant, especially in the USA, he deliberately turned back to figurative painting. His motifs range from portraits, urban and landscape scenes to depictions of the gay underground milieu with its various bars, strip shows and bath houses. He depicted these with a high sensitivity. However, it was not only the pleasant, but above all the unadorned sides of the persons and situations from the milieu that concerned him. The central theme that is expressed in many of his works is the longing for true, not only physical, intimacy. With his distinct observation skills, his compositions, the use of light and expressive color, Patrick Angus not only managed to depict the objectively visible aspects of the motifs, but also to capture the atmosphere of this underground scene and the vulnerability of its individuals. The loneliness that he, as well as other gay men, felt during this time and the attempts to compensate it play an important role in Patrick Angus' Oeuvre.

Patrick Angus died in 1992 at the age of 38 from the effects of his Aids disease, without receiving due recognition for his work during his lifetime. In recent years, however, his popularity has increased. The solo exhibition in early 2015 at Galerie Thomas Fuchs marks the beginning of Patrick Angus’ rediscovery. It was followed by art fair presentations in Karlsruhe, Berlin and Miami, among others. In 2016, a comprehensive monograph was published by Hatje Cantz with the participation of Galerie Thomas Fuchs. This was followed in 2017 by a major solo exhibition "Patrick Angus" at the Kunstmuseum Stuttgart, on the occasion of which a publication was released by Distanz Verlag. Recently Patrick Angus was also rediscovered in his home country. In 2019 the Long Beach Museum of Art in California dedicated a solo exhibition to him. The Leslie-Lohmann Museum of Gay and Lesbian Art in New York showed him in the group exhibition "On Our Backs: The Revolutionary Art of Queer Sex Work". Patrick Angus is represented in the collections of the Fort Smith Regional Art Museum, Kunstmuseum Stuttgart, Leslie-Lohmann Museum of Gay and Lesbian Art and Schwules Museum Berlin. 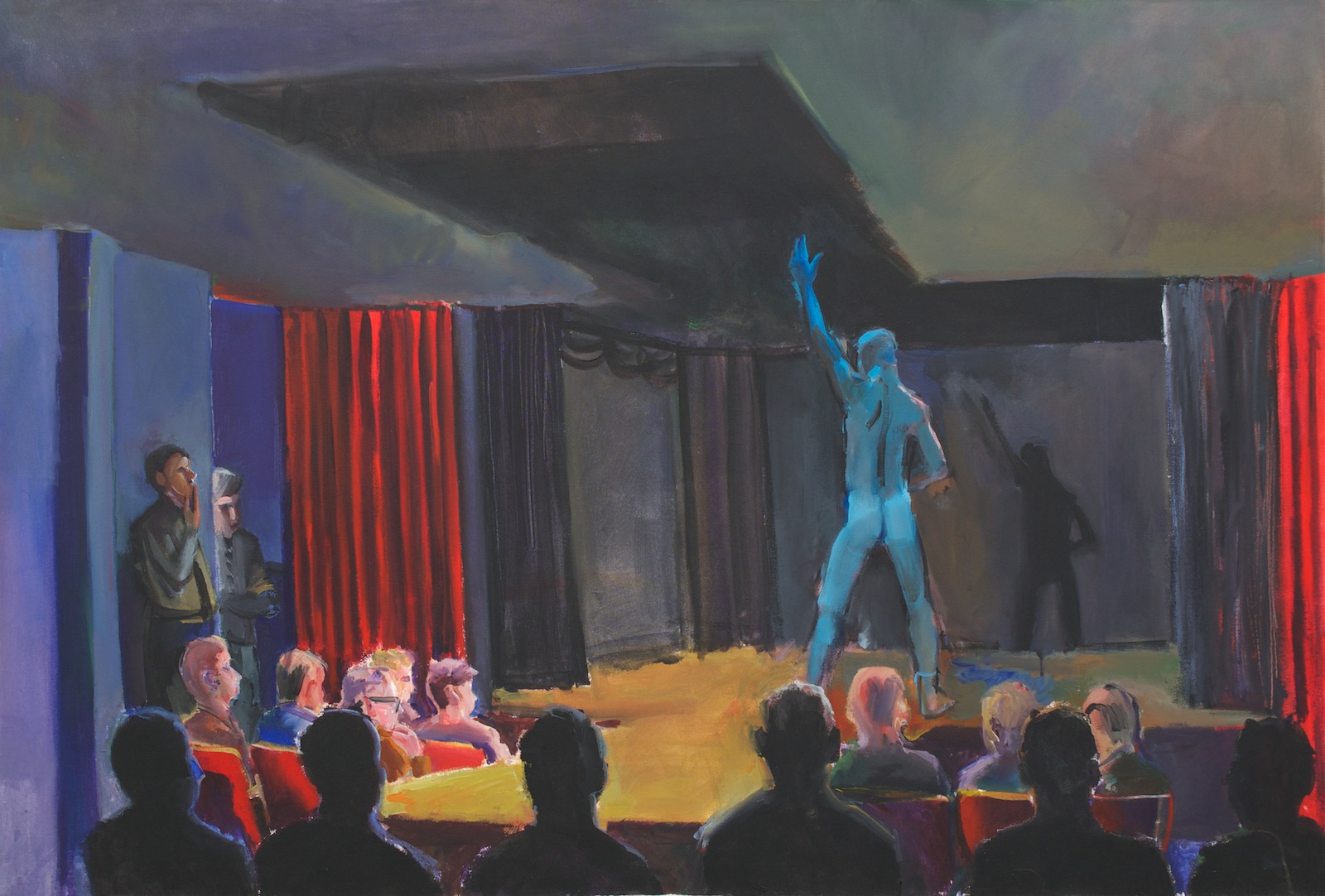