Rudy Cremonini ( born 1981 in Bologna, Italy ) studied at the Academy of Fine Arts in Bologna, where he now lives and works.

His atmospheric paintings, which hold an exciting position between figuration and abstraction, are created intuitively and without preliminary sketches directly on the canvas. As motifs he chooses objects, figures or scenes from his immediate surroundings, to which he gives through his language and poetics depth and a mystical aura. Characteristic for his painting are areas of abstracted color in predominantly soft or dark tones, which are separated from each other either purely by color or by motif-forming, sketchy brushstrokes.

Since at base, all of these images conceal the idea of circumscribed living space, which ensures care and protection but limits freedom. It seems as if striving for a life of comforting safety requires a sacrifice, the renunciation of one thing in order to have another, individual freedom as a trade good. Ambiguity is one of the characteristics that extends throughout Cremonini's entire œuvre. There is seldom anything that is clearly defined. Thus Cremonini's works always remain a little bit unfathomable. Rudy Cremonini's work has been shown in several solo exhibitions, including "Del processo e dell'archivio" in the Museo della città di Rimini ( Rimini, Italy ) in 2019 and "Nessun Dorma" in Reggia di Caserta ( Caserta, Italy ) in 2018. 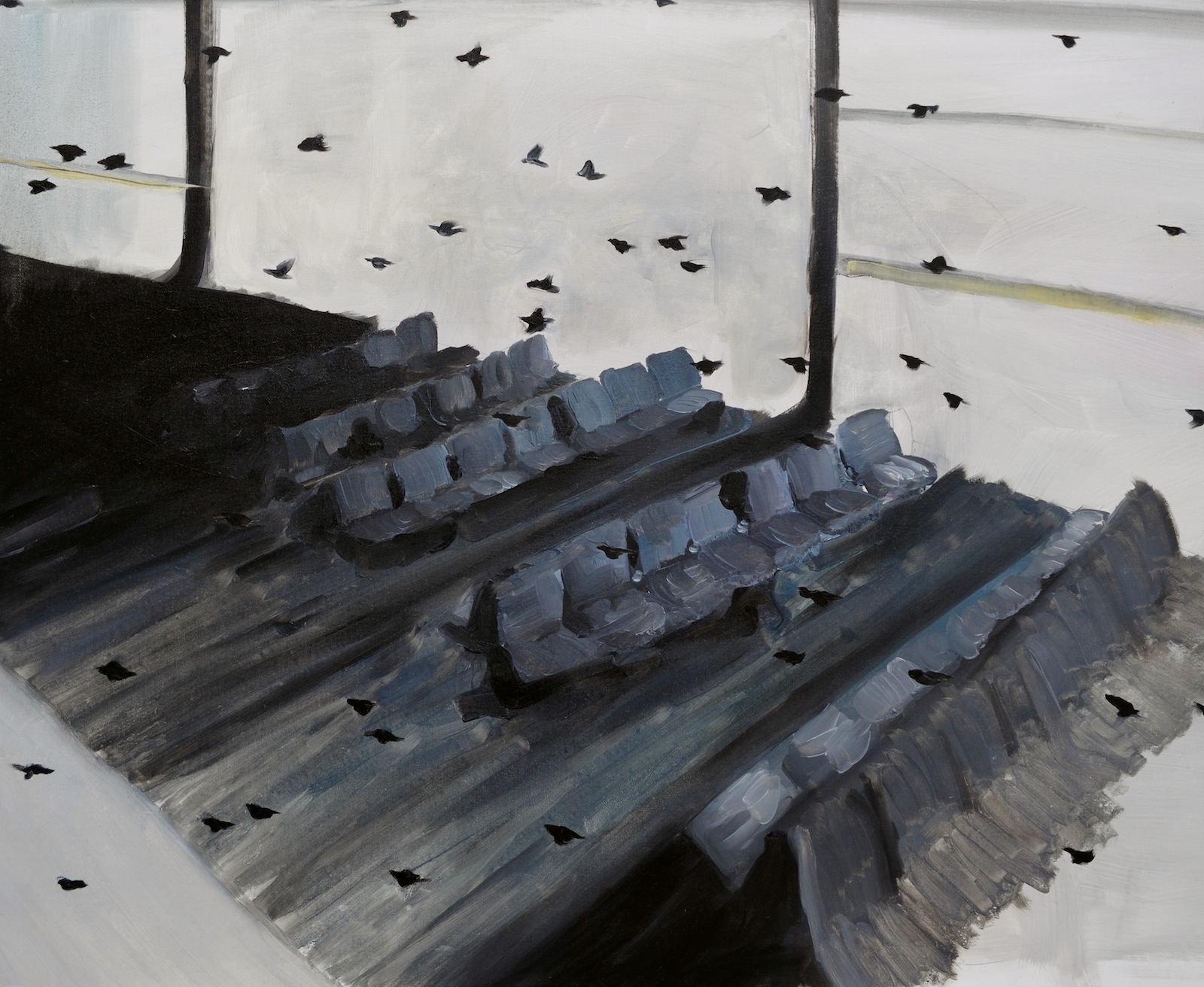