The wide-ranging oeuvre of Ruprecht von Kaufmann includes painting, sculpture and works on paper. His focus is on painting, which reveals a preference for figuration and abstract elements. Ruprecht von Kaufmann's complex and mysterious pictorial worlds are located somewhere between reality and fiction, the possible and the impossible. In his works the artist initiates a dialogue about modern men, their environment and human relationships. He subtly reflects our actions, thoughts and feelings in a society plagued by unrest. The results are scenes full of suggestive power, which emotionally involve the beholder. For several years now, von Kaufmann has been working with colored linoleum as a painting ground. In many of his paintings he carves into the material with a linoleum knife. The process of destruction is thus an elementary component of his works. As a result, the different levels that come to the surface unfold an extraordinary three-dimensionality.

Ruprecht von Kaufmann’s works are represented in public and private collections, such as the Collection of Contemporary Art of the Federal Republic of Germany, the Art Collection of the Deutsche Bundesbank in Frankfurt, the Philara Collection in Düsseldorf, the Collezione Coppola in Vicenza, the Ole Faarup Collection in Copenhagen and the Hildebrand Collection in Leipzig. Recent solo exhibitions include "Die Evakuierung des Himmels" at Kunsthalle Erfurt ( 2018 ), "Inside the Outside" at the UN Headquarter in New York ( 2019 ) and the Böttcherstrasse Museums in Bremen ( 2019 ) as well as "Die drei Prinzen von Serendip" at Kunstsammlung Neubrandenburg ( 2019 ). From November 2019 to September 2020, works by Ruprecht von Kaufmann can be seen in the group exhibition "Feelings" at the Pinakothek der Moderne in Munich. In 2019, a publication with the same name was published by Distanz Verlag on his series "Inside the Outside". 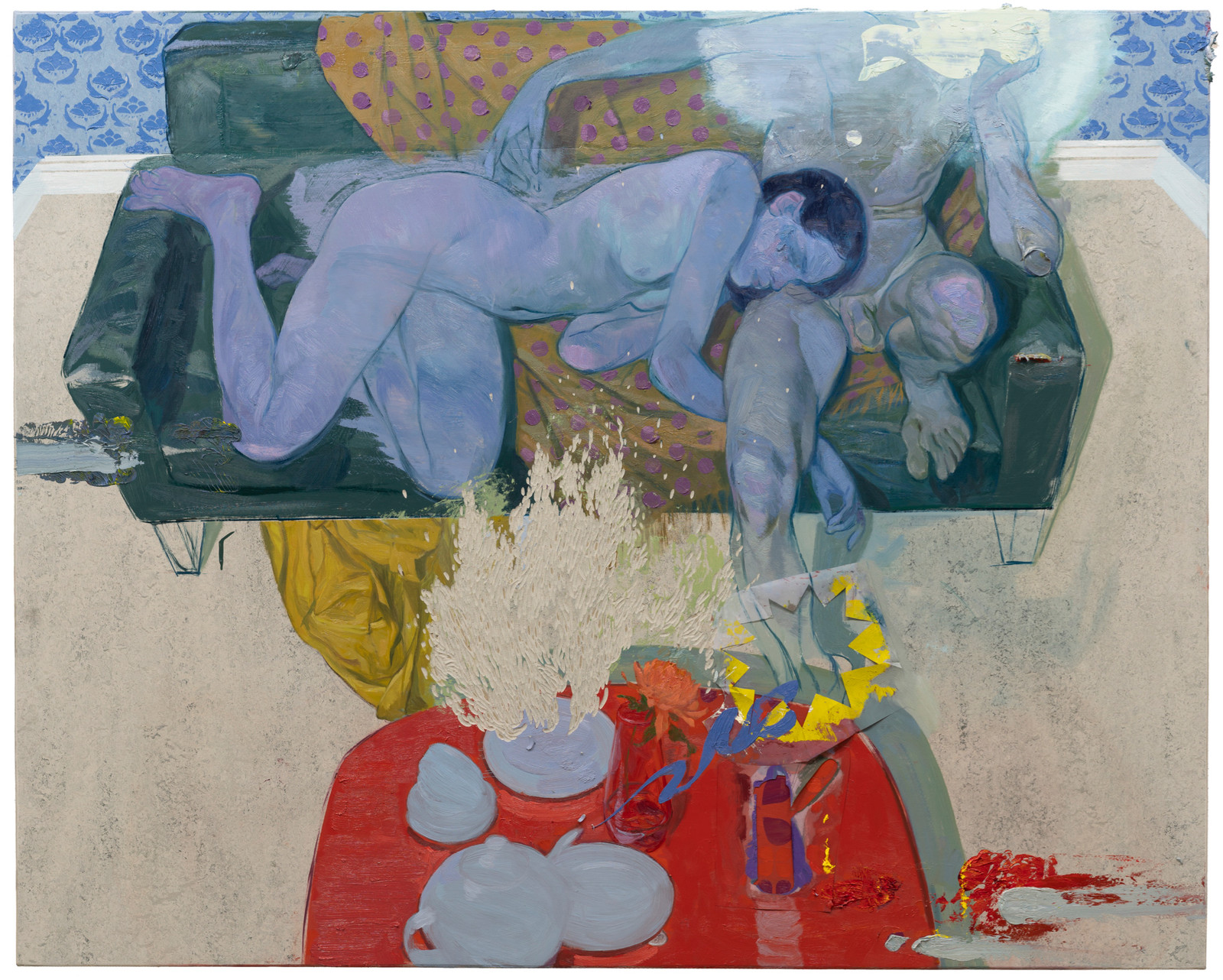