Sebastian Gumpinger ( born 1977 in Hanover, DE ) studied at the Academy of Fine Arts in Munich under Günther Förg and Jean-Marc Bustamante. He now lives and works in Berlin.

In his current series "Steel Paintings" Gumpinger deals extensively with materiality and gesture. Using an angle grinder, lines of varying thickness are milled on polished steel or copper plates, which are then cut out using a jigsaw. This creates a paradoxical play with the resistant materiality of steel, which is treated like paper and appears almost weightless. The light of the works' surroundings is also included as a factor, so that the resulting reflections of the bare steel lines partly create three-dimensional effects, which are again highlighted by the beholder’s movements. Sebastian Gumpinger’s new works thus have the effect of kinetic paintings. His "Steel Paintings" cannot be pinned down to one genre, as they are hybrids of wall object, picture, engraving, drawing and relief, which once again underlines the complexity of the works. 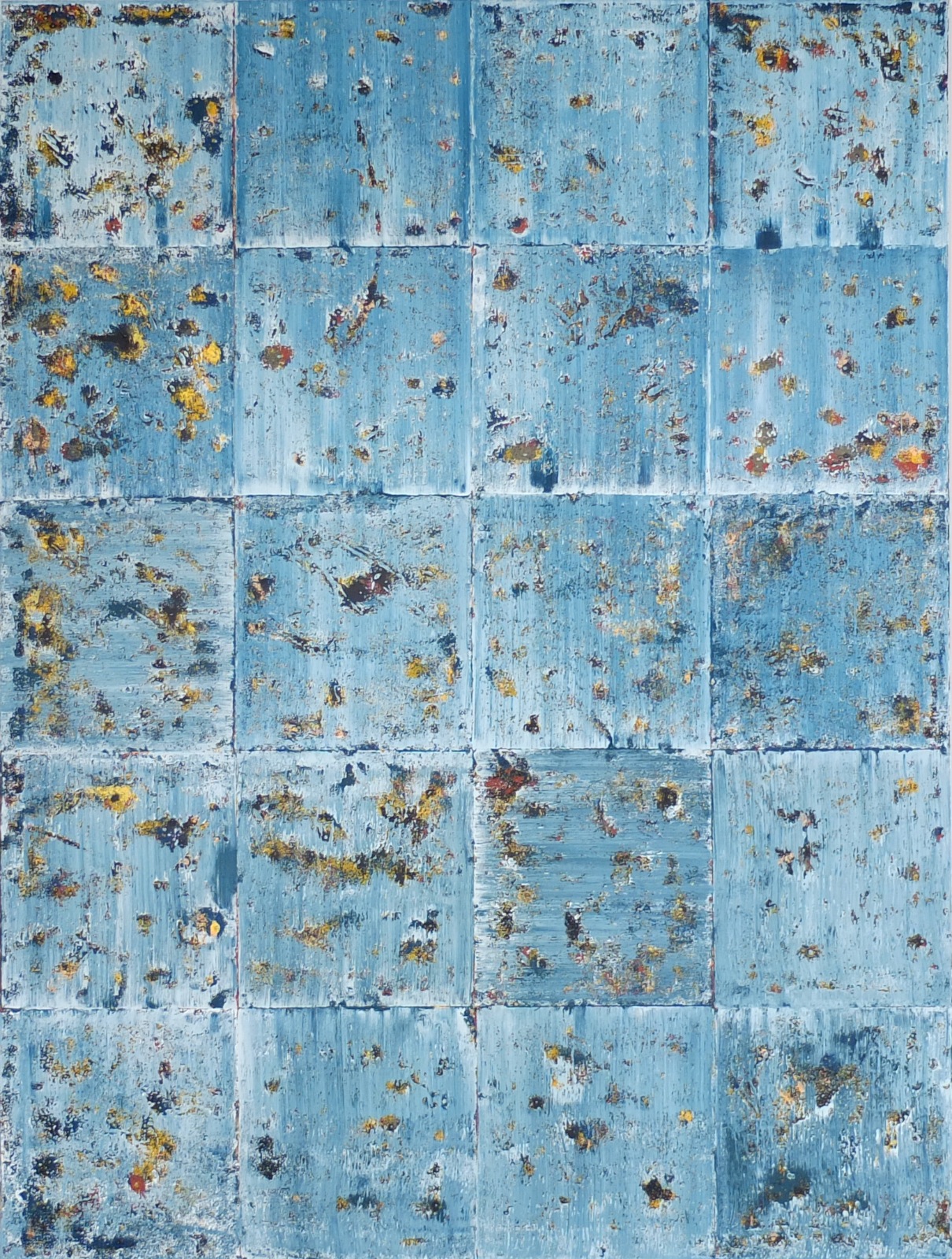